Students have called for better care of horses used in education after a leading university admitted one of its animals died after a behavioural study went horribly wrong.

A spokesman for Nottingham Trent University said: ‘This was an incredibly sad accident and not caused by neglect or bad practice.’

But ex-students have warned that the incident was among a long list of concerns about the treatment of horses – including whipping, long periods of stabling and working animals too hard for their age and fitness.

The students are among a small but growing number of whistleblowers from around the UK who are calling for better care of horses used on equestrian courses. Some left their studies in disgust, others stayed vowing to do what they can for horses who work in the equestrian industry. 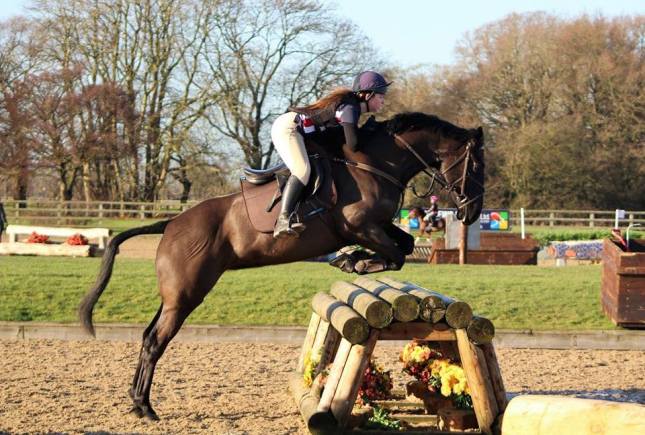